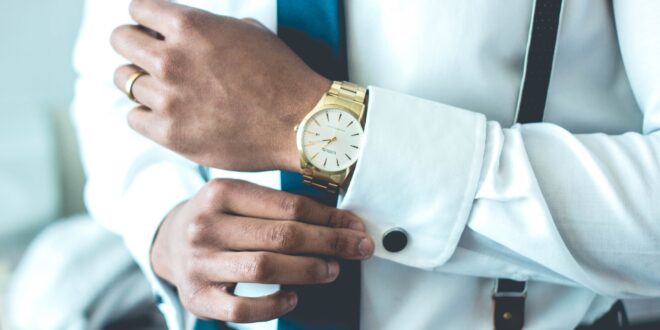 When will Manufacturing Recover?

The speed of recovery of financial markets is the subject of discussion by many economic experts dealing with this topic. For now, there is no general view on how the crisis caused by the virus pandemic will end or at what pace the recovery will go. Addressing the very cause of the crisis, a virus that has spread in most countries is the only sure way to stop the crisis. Currently, about 40 renowned pharmaceutical companies are working on testing the vaccine, and a kind of race against time is being conducted to achieve quality results as soon as possible. Thanks to modern communication and medical research technologies, the collaboration of research laboratories are expected to accelerate vaccine production, which would otherwise take much longer.

The timing of vaccine production is still uncertain, and in the meantime, pharmaceutical companies are trying to provide appropriate therapy for those infected with antiviral drugs, alleviate the symptoms of patients, and reduce mortality rates. Some of the therapeutic drugs they use perform well in patients with more severe symptoms, which is certainly good news. For now, the only preventive measure remains social distance, which is contrary to the requirements of normal economic activity.

Experts estimate that the global economic recovery from the crisis caused by the coronavirus pandemic could take up to five years.

Financial markets are positive about such efforts to alleviate the crisis, so stock indexes have been moving positively in the last two weeks. The announcements of the opening of national economies and the return of people to work are certainly positive news and progress is expected in that direction. It is uncertain how successful this process will be in the short term, as reduced social distancing is likely to create new viral foci, which would hypothetically re-launch the process of introducing provisions for social distancing and reducing economic activity. Thus, there is a positive scenario for the development of the crisis, which can still be slowed down for the above reasons. As a consequence of the crisis, due to the aforementioned social restrictions, it can already be argued with certainty that the sharp decline in economic activity in the first and second quarters of 2020 will have consequences for companies’ earnings and that many workers will lose their jobs. But most of these negative consequences are already included in the negative trends of financial markets, which opens the possibility that due to the positive news, the recovery that is already underway will be strengthened.

What we can say with certainty is that it will be much harder for businessmen and owners of private companies to recover than is the case globally. We are witnessing that many companies were closed due to the pandemic, some temporarily, and unfortunately, many closed forever door and sent home dozens and even hundreds of workers.
Let’s try to analyze how the pandemic affected certain branches of the economy. If we talk about tourism, we can freely say that the tourist season has failed, or is much weaker than in previous years. We are not talking here specifically about a country, but about the world in general. Also, flights were reduced by 70% -90%, and those who maintained their routes had to reduce passenger capacity. Retail also suffered losses, as it declined significantly and imports and exports of goods were limited. We will mention manufacturing. Many companies suffered losses because they were not able to procure raw materials regularly. This includes the textile industry, electronics, machinery, and many other industries that are in a business connection with China. You can learn more if you visit this site.

The White House has announced a plan in 3 phases to start the economy, experts warn that due to shortcomings in the public health system, it may be too early even for the first one.

US President Donald Trump said that the plan implies entering the first phase when there is a continuous 14-day decline in the number of infected people.

The governor of each federal state will decide on the implementation of the plan separately. For all three phases of Trump’s plan, the recommendations on regular hand washing, keeping your distance from other people, covering your face, and staying at home if possible apply.

The number of unemployed in the United States is a record, and protests against restrictive measures were held in some federal states.

It is certainly necessary to emphasize that the monetary and fiscal authorities have generally responded positively and promptly to the coming crisis, seeking various mitigations and incentives to mitigate the negative effects that this crisis will have on the global economy. It is important to emphasize that despite record low-interest rates and an increase in the money supply by central banks (ECB and FED) aimed at increasing liquidity, stimulating consumption, and cheaper borrowing, there are currently no indications of rising inflation above two percent per year since global demand is on low branches anyway.

This is certainly due to the currently lowest price of oil and petroleum products in the last 20 years, which is also the result of reduced demand. Yet uncertainty remains the prevailing sentiment in the market and will likely be so until the pandemic is completely brought under control.

Although it will still take a long time for the global recovery, we must be optimistic and hope that, once it moves in that direction, it will make up for all the losses so far, both production and trade. It should be accepted that seasonal products, as well as numerous trips, are not only delayed but also canceled. It will take a long time to regain the trust of consumers and to re-form some savings that were spent in the period when it was not done. When we talk about the health and construction sectors, supply capacities will limit how much-satisfied demand can be met. 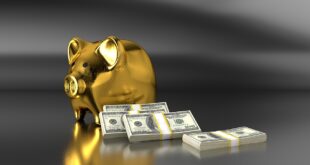 4 Mistakes to Avoid When Buying or Selling Investments In 2021 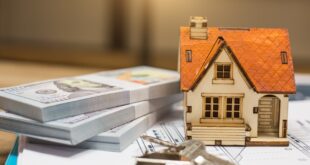 How to Invest in Buying a Property In 2021 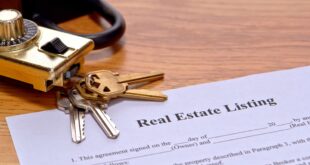 What Should you Know about the Listing Agreement?