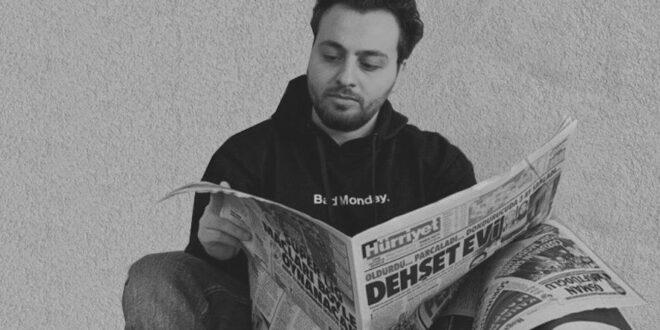 If you are studying architecture or if you enjoy looking at architecture photography, you have probably heard about Majed Veysel. If not, you might want to learn more about him and how he finds inspiration in a wide range of things. And, this is exactly what this article can help you with.

Majed’s humble story begins in a town called Aleppo, located in Syria. During his high school years, he attended an American school located in his hometown. However, when he finished it, he decided to move to Istanbul in order to attend the college he wanted. But, he did not stop there. After he graduated in architecture, he wanted to further improve his skills in both photography and architecture, which is why he decided to enroll in a master’s class in Italy. He started it in 2018, which means that he will earn his master’s degree this year.

When he was asked in a recent interview about his early childhood dreams and desires, he straight out mentioned that he has always enjoyed and likes making and building a wide range of things, and later on, he opted for turning his hobby into a career that involves a lot of things that he enjoys and likes doing. After all, architecture is all about building things, which makes it quite logical that he opted for it.

Besides being a successful architect, he loves taking black & white photographs as well. He frequently posts architectural pictures on his Instagram account, most commonly in black & white, because it creates a fine distinction between the darkness’s and lights that he can use to create a story and then transfer it to the picture he is taking.

There are some exceptional photographs on his account, which made a lot of people wonder why he is not selling them to people. Well, he does not plan on materializing his work, especially since he considers that the purpose of his art is to serve people, not take away things from them.

If you take a look at some of Majed Veysel’s work – both architectural projects and photographs – you can see that he is trying to express basic emotions that we have all felt at some point. He desires to express everything from happiness and sadness all the way to tragedy and complete love.

One of his biggest inspirations is Pablo Picasso. Why? Well, he painted his most famous painting in black and white. He mentioned that Picasso was able to use minimal colors, but, that he managed to completely follow his painting method and forms. This is something that Majed tries to do in his work as well.

Fortunately for all of us, we had the opportunity to sit down and ask Majed a few questions about his journey, and more importantly, why architecture is so important to him. So, without further ado, let’s take a closer look at some of the reasons why he likes his career so much:

The Reasons Why Majed Veysel Loves Architecture so Much

1. It Completely Inspires Him

When asked about why he loves architecture so much, as well as why he chose to combine it with photography, Majed explained that he gets inspired by everything that surrounds him. Whether it is an old house that has been abandoned or a completely state-of-art building, he can easily get inspired by it.

2. It Allows Him to Express His Feelings

He mentioned that his energy comes from his ability to express different things in various ways, which allows him to create unique experiences. Majed did state that he loves that he can express his emotions, how he sees the world, as well as how he transfers those emotions on his projects.

3. It Helped Him See The World Differently

By attending college, it allowed him to open up his vision, which then helped him see his surroundings in a different and truly unique way. Studying architecture has allowed him to understand that every person sees colors differently, but, when he fell in love with black and white, he also understood that people would have a united vision, one that they can all comprehend together.

4. It Pushed Him to Be Better

One of the greatest challenges he had is that he had to work in complete silence. He stated that it was easy to change after a specific objective and purpose, however, it was never easy for him to stay on track. But, instead of allowing it to hinder him from advancing in his career, as well as in life, he used it as a motivation that only helped him succeed in the industry.

5. It Helps Him Influence The World

He considers architecture to be a way that he can shape the world. It is not only about creating a house or building, nor is it about the process he goes through, instead, it is about how he can influence and shape the world around him by doing what he has always liked – creating new things.

There are various ways that you can reach out to Majed, including sending him an email that you can find on his official websites, as well as sending him a direct message on his Instagram account. One of the best things about him is that he constantly encourages his followers to follow their dreams and that they should keep on doing what they love, no matter what is happening to them at the moment. Additionally, he loves communicating with his followers, which is something a lot of people do not do.

Black and white vs colors? ?

As you can see, Majed is an exceptional, young architect that strives to share his views of the world through his work. And, now that you know more about him, as well as the reasons he loves architecture so much, you might not want to lose any more time. Instead, visit Majed’s website or even better, his Instagram account and enjoy all the amazing work he has shared there with his followers. 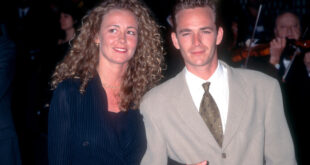